So many of us are using social media direct messages as a primary form of communication. In order to make sure you’re talking to an actual friend, go old school and give them a call – sooner than later.

FOX 2 – Metro Detroit native Nicole Vowell thought she saw a familiar face on social media and when he hit her up with a direct message, she wrote back.

“I have known Darius for about 10 years, I know he’s a family man, a man of God, a good man and he owns a business. He posted something on his story that said if you can (pick) a name that starts with an ‘A’ I’ll give you a cash prize,” Vowell said. “And I’m usually pretty skeptical but I knew Darius so I said whatever and so I needed a little extra cash for my mom, for the holidays, (so I said) what could hurt?”

But the man she thought was Darius on her Instagram story, wasn’t Darius. Someone hacked his account and was orchestrating a scam. She was told it was a Bitcoin mining strategy.

The former television reporter now lives in Utah.  She has done stories on scams.  This just didn’t feel like it.  After all, it’s Darius, a man she’s known for 10 years.

So she moved forward and paid.  She knew Bitcoin mining is a quick way some people make money.

But after the 800 dollar investment, the stakes got higher.

In the meantime, who she thought was Darius told her she could trust him. She borrowed thousands from her friends and sent it through Bitcoin, ATM and the Cash app.

The person she thought was her friend, walked her through it.  She gave up the money and then realized Darius wasn’t on the other end of the Instagram.

Finally, she made contact with him, using a phone. She and a friend called to say they were on their way to give him the money.  He picked up.

“He was like, ‘My Instagram got hacked in the summer. That’s not me. I’ve been getting messages left and right about people that think it’s me that are scamming them,'” she said. “My heart sank, completely sank.”

Tears turned to anger and frustration. She gave up 13,000, some of the money was borrowed. She is speaking out hoping others will beware of this scam.

As for Darius Collins – well, he says the exact same thing happened to him on Facebook. 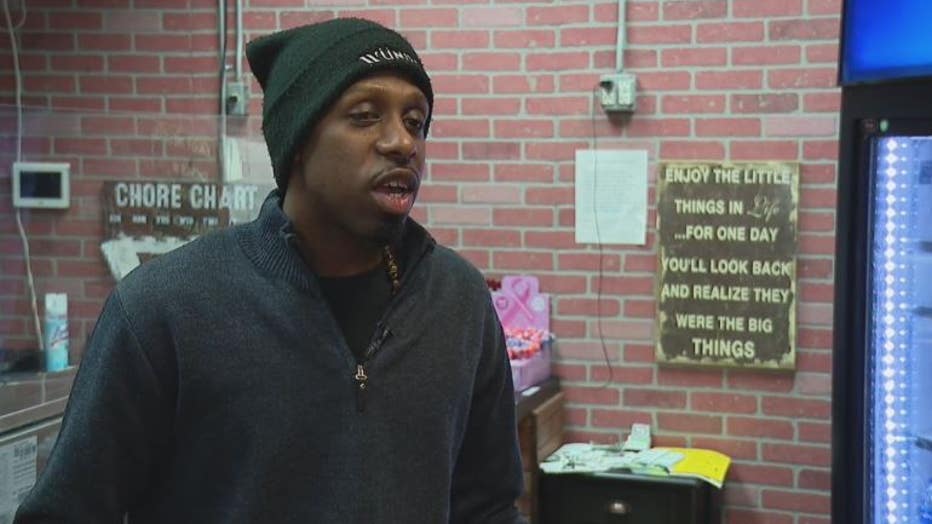 Darius Collins shared his tale of falling for an online scam.

What he thought was as a friend says he was running a charitable effort, saying that he would just have to play a game.

“(The message said) ‘If you name a girl’s name that starts with an ‘A’ and ends with an ‘A’, prove me wrong, there may be a cash prize,'” Darius said.

He thought he was talking to his old high school friend, even sending testimonials about this game and the cash prize. Darius was told his cash app would be credited $9,000, but he needed to make a Bitcoin contribution in order to get the ball rolling.

Then Darius’ ID social media accounts were hacked and then used to hit up friends like Nicole.

“Just be careful, who you’re talking to on social media,” Collins said. “If they’re asking for any kind of identification, nine out of 10 times it’s not your friend.”

“I thought I was talking to my friend on Instagram, who I knew and trusted,” Vowell said. “If I can get had, anybody can get had.”

Nicole says as a former tv reporter she has done stories about scams and never thought she would be caught like this.

So many of us are using social media direct messages as a primary form of communication. In order to make sure you’re talking to an actual friend, go old school and give them a call – sooner than later.

There is a GoFundMe set up to help Darius Collins HERE. 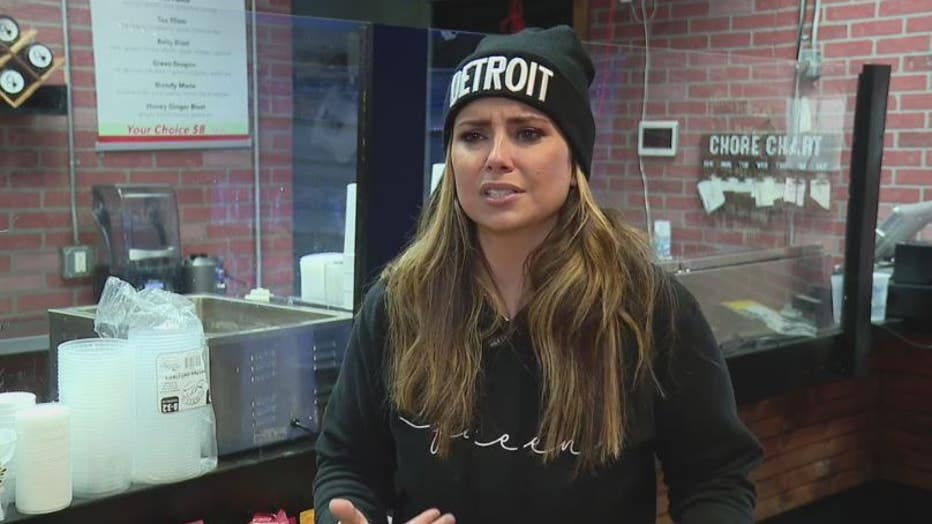