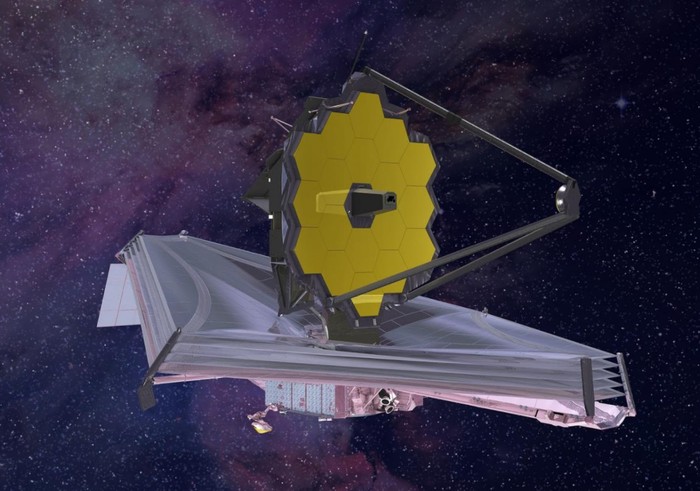 Astronomers and space enthusiasts looking forward to the launch of the most powerful space science telescope later this month in the form of the James Webb Space Telescope which will be launched into space on December 22, 2021. Might be interested to know that in augmented reality re-creation of the satellite is now available to explore directly from your phone. The telescope has been recreated by Google Arts & Culture thanks to a partnership with NASA allowing you to explore the space science telescope that will be launching from Kourou, French Guiana later this month. Check out the video below to learn more about the James Webb space telescope.

“NASA’s James Webb Space Telescope, a partnership with the European and Canadian space agencies, will study every phase of cosmic history — from within our solar system to distant galaxies in the early universe. As an infrared telescope — using infrared light to detect celestial bodies — Webb’s scientific explorations will help us better understand the origins of the universe and our place in it. To bring people closer to this engineering marvel — the telescope is three stories tall and as broad as a tennis court — Google Arts & Culture partnered with NASA to bring a 3D model of the telescope to Google Search. You can project the 3D model in Augmented Reality with your phone to explore it up close.”

“Zoom in to see its 18 ultra-sensitive primary mirror segments, covered with a golf ball’s mass of gold, which optimizes them for reflecting infrared light (the coating is so thin that a human hair is 1,000 times thicker). You can also get up close to the innovative sunshield that keeps the telescope cool, and check out the newly developed instruments that make measurements using the infrared light collected by the telescope’s mirror.”

Disclosure: Some of our articles include affiliate links. If you buy something through one of these links, Geeky Gadgets may earn an affiliate commission. Learn more.