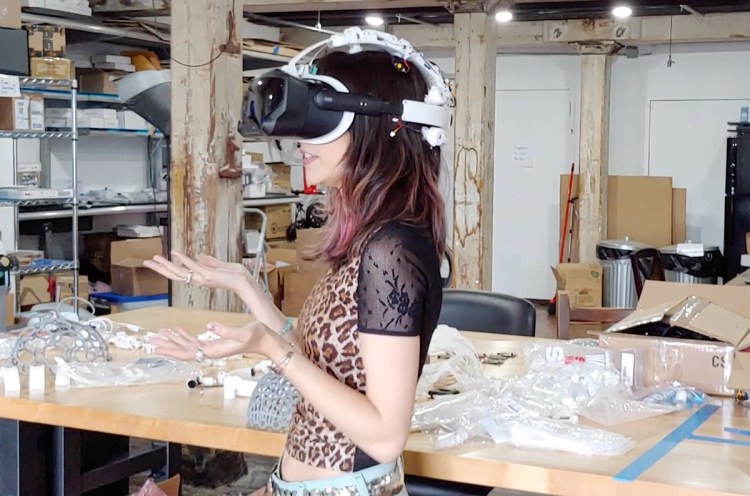 A prototype of OpenBCI’s Galea.

Join gaming leaders, alongside GamesBeat and Facebook Gaming, for their 2nd Annual GamesBeat & Facebook Gaming Summit | GamesBeat: Into the Metaverse 2 this upcoming January 25-27, 2022. Learn more about the event.

OpenBCI has raised a round of funding to build neurotechnology that could be used for brain-computer interfaces for games, health, and more.

Brooklyn, N.Y.-based OpenBCI is using neurotechnology to reduce the barrier to entry for interfacing with signals generated by the brain and the body.

Founded in 2014, the bootstrapped company has been profitable since its inception, and this round represents the first financing of the company by institutional investors.

The 2nd Annual GamesBeat and Facebook Gaming Summit and GamesBeat: Into the Metaverse 2

OpenBCI’s transparent and accessible hardware and software have accelerated the advancement of the neurotechnology industry over the past seven years. Its products such as the Ganglion, Cyton, and Ultracortex, are used in over 90 countries by a growing community of scientists, developers, educators, and increasingly by innovation departments of major technology companies. 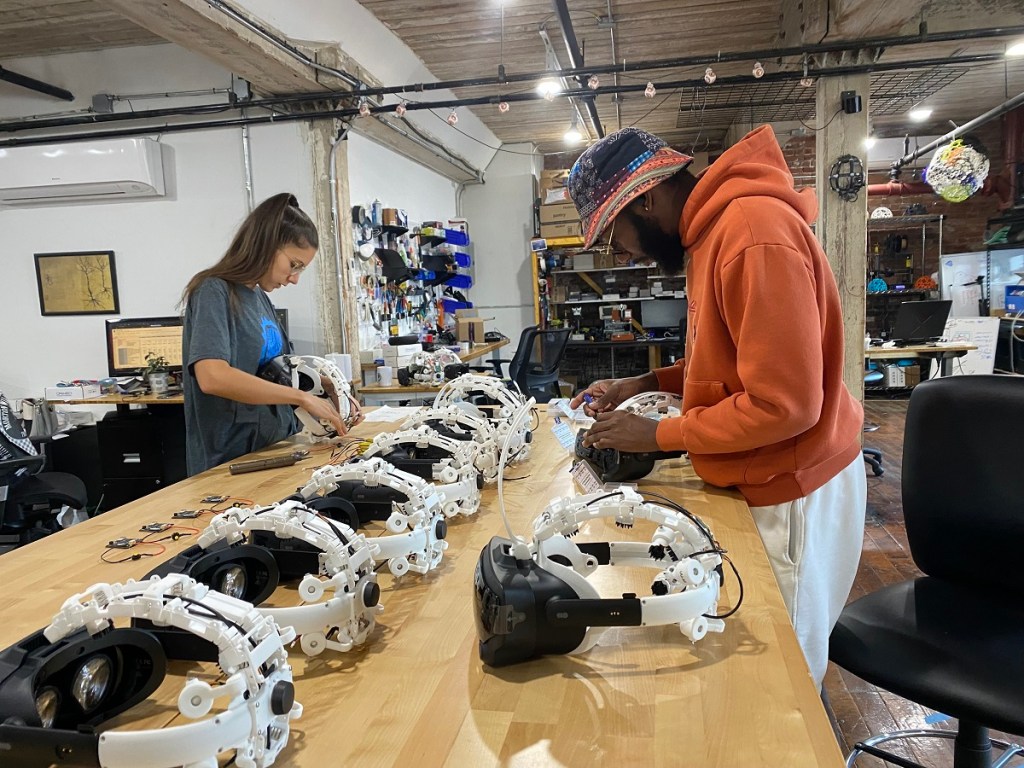 The investment will be used to scale the team and prepare Galea, OpenBCI’s latest product, for commercialization. Galea is the first device that simultaneously measures the user’s heart, skin, muscles, eyes, and brain. Designed as an add-on for virtual and augmented reality headsets, Galea’s multi-modal sensor network and integrated software dramatically simplify the process of collecting tightly-synchronized data from the body and unlock new techniques for objectively measuring user experiences and internal states of mind.

“The next generation of computers will be highly-personalized based on data collected from sensors like the ones in Galea,” said OpenBCI CEO Conor Russomanno, in a statement. “With Galea, we are looking to create a powerful platform for the companies, developers, and researchers who are already exploring how these signals will be integrated into everyday devices. Our ultimate goal for the next era of OpenBCI is to play a major part in the creation of the ‘Operating System of the Mind.’”

Preorders for Galea beta units will be opened to select applicants in early 2022. The beta package also includes software development kits (SDKs) for bringing sensor data into development environments and examples for how to create highly immersive content tailored to an individual’s reactions.

“Galea is a breakthrough innovation for a variety of industries,” said Moritz Baier-Lentz, a partner at Bitkraft, in a statement. “From a gaming perspective, just as virtual and augmented reality headsets are starting to replace traditional screens, brain-computer interfaces like Galea will ultimately replace keyboards, mice, or controllers by directly translating thought and intent into game inputs.” 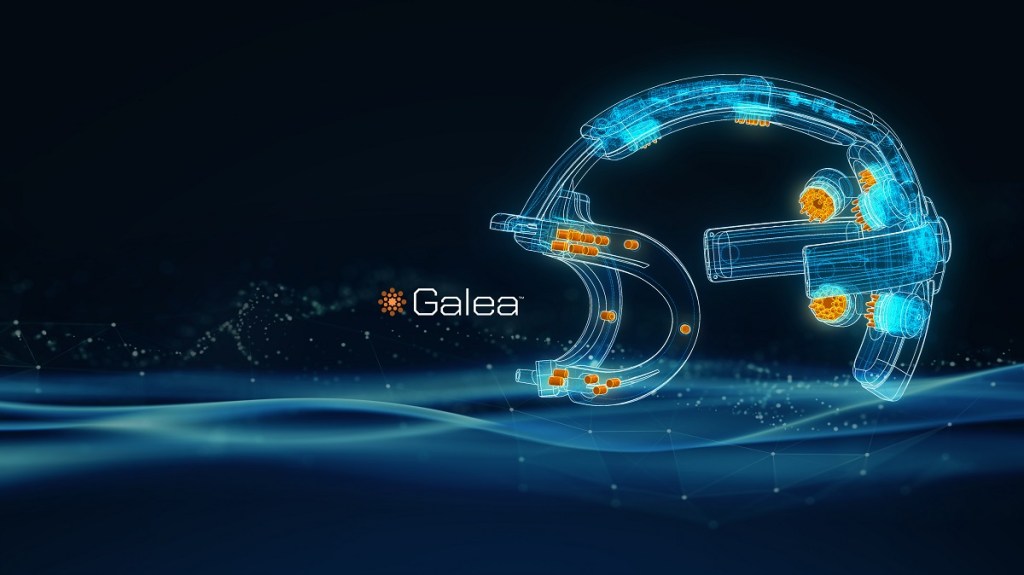 Baier-Lentz added, “Until then, developers will be able to build more immersive, customized, and engaging experiences by better understanding a player’s internal states of mind, emotional reactions, levels of concentration, sources of attention, cognitive workload, and many other valuable high-level metrics. This is the first time a technology of this caliber has been put into the commercial space, and we believe it is the beginning of a novel relationship with the virtual worlds that surround us.”

GamesBeat’s creed when covering the game industry is “where passion meets business.” What does this mean? We want to tell you how the news matters to you — not just as a decision-maker at a game studio, but also as a fan of games. Whether you read our articles, listen to our podcasts, or watch our videos, GamesBeat will help you learn about the industry and enjoy engaging with it. How will you do that? Membership includes access to: