Many would like to book their annual vacation now. But the omicron variant is unsettling those willing to travel. Nevertheless, the tourism industry is feeling optimistic.

Just a few weeks ago, it seemed as if things were looking up again for the travel industry.

Despite the pandemic, the summer season went well in many places.

And the ski resorts were also preparing for a smooth season, after having to cancel it completely in Austria, for example, during the first pandemic winter. But then the number of COVID infections shot up again, reaching record levels in Germany as well.

And now the omicron variant of the coronavirus is also on the rise.

Many countries are therefore reinstating travel restrictions. Israel, for example, is no longer allowing tourists into the country; the UK has been classified by Germany as a virus variant area, and the Netherlands will remain in a nationwide lockdown until mid-January.

Many who would normally have planned a trip now during the peak booking period are therefore preferring to keep their options open for the time being. It’s a trend that will likely continue throughout the year. “We will certainly have to continue to show a high degree of flexibility and spontaneity when traveling,” tourism researcher Markus Pillmayer from Munich University of Applied Sciences told DW. 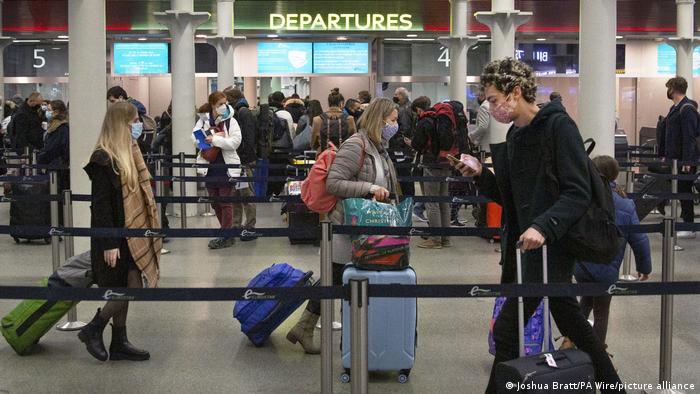 Holidaymakers are uncertain and book at the last minute

This is putting a strain on the already struggling tourism industry. Massive revenue losses are looming for another year.

If you ask the German Travel Association (DRV) how the industry views the coming year, the answer is “cautiously optimistic.”

Compared to the first pandemic year, 2021 has seen a “clear revival,” DRV spokesman Torsten Schäfer told DW. However, the spread of the omicron variant is unsettling many travelers and is increasingly leading to reluctance to make bookings for 2022.

Anyone booking a vacation is therefore doing so at increasingly short notice. Germany’s largest tour operator TUI has also confirmed this. Nevertheless, it expects to achieve “a largely normalized booking level” for the summer of 2022. The traditionally popular vacation destinations in the Mediterranean region, such as the Balearic Islands, Greece and Turkey, are already in demand. Austria, Switzerland and Italy also remain popular, TUI said. 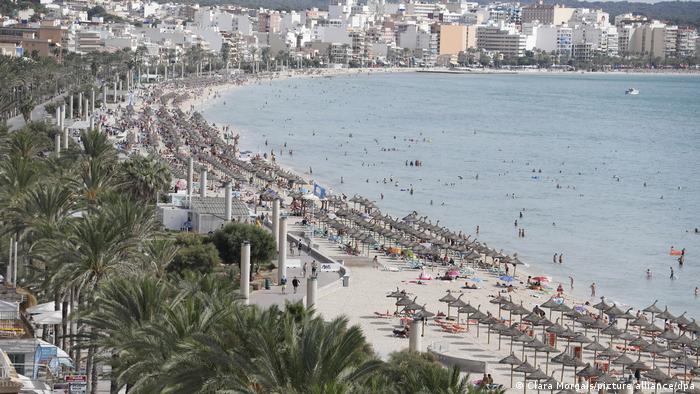 And domestic vacations will also play a major role in Germany, as they have in the past two years. “Holidays at home have experienced a real renaissance,” says tourism researcher Pillmayer. In his estimation, this is a trend that is here to stay. Nevertheless, he says, the domestic tourism industry also continues to struggle with short-term regulations and political decisions. “The general conditions continue to be disastrous for the industry,” says Pillmayer.

Those who want to go further afield often encounter even greater obstacles. Many countries continue to maintain entry restrictions, even tightening them because of omicron, such as Thailand. The country had only recently reopened its borders to holidaymakers from abroad at the beginning of November, but now tourists have to go back into quarantine.

Australia, New Zealand and Israel are also not allowing any holidaymakers to enter.

Other popular destinations such as the USA or the Maldives, on the other hand, have reopened. But that can change quickly.

To be on the safe side in this confusing situation, vacationers have increasingly been booking package tours and with travel agencies since the beginning of the pandemic. Major tour operators such as TUI are also offering flexible cancellation policies and are covering some of the costs incurred for quarantine at the vacation destination. 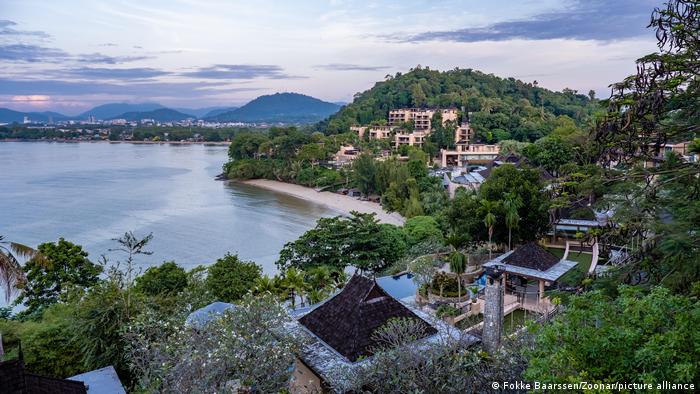 Anyone wanting to go to Thailand will have to quarantine again

Which vacation countries will be able to win the trust of travelers at all will also depend on how the local government and tourism industry deal with omicron, says tourism researcher Pillmayer.

The vaccination status of the holidaymakers themselves is also becoming increasingly important. Countries such as Costa Rica and the US only allow fully vaccinated people into the country, while on the Cape Verde Islands, for example, it requires arrivals to be either fully vaccinated or recovered from a COVID infection as well as present a recent negative test. Most operators also require completely vaccinated travelers on cruises.

Those who want to travel within Germany will probably also need to be vaccinated. Almost everywhere in the country, there is a requirement for vacationers to be either vaccinated or recovered.

From December 28, the rules will also be tightened further. For example, only 10 people will be allowed to meet privately. The possibility of a general vaccine mandate is also being discussed.

The extent to which the tourism industry in Germany can prepare for full hotels and restaurants remains questionable. Many employees have now turned their backs on the industry and moved to retail or the automotive industry, for example. According to tourism researcher Pillmayer, the situation is dramatic: “We are no longer just talking about a shortage of skilled workers, but a general shortage of employees. 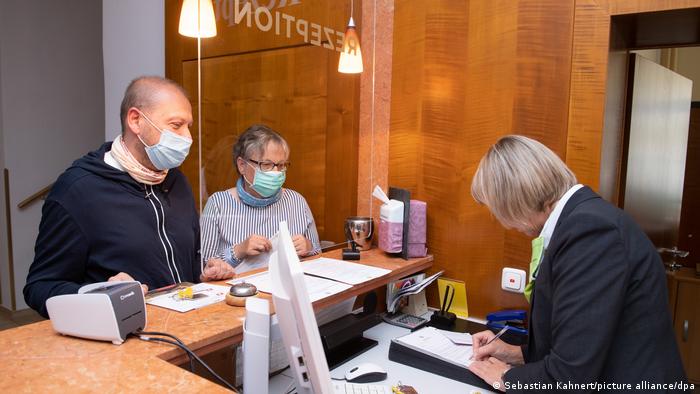 Because of the pandemic, many employees have left the tourism industry

In a recent survey by DRV, two-thirds of tour operators and 50% of travel agencies said they had lost employees during the pandemic because they had decided to leave the industry. Sixty percent of respondents also said they were having trouble filling vacancies.

Finding replacements is difficult, Pillmayer says, partly because the industry has suffered damage to its reputation due to media coverage and political decisions. New workers can only be lured with higher salaries, says the tourism researcher — so vacations are likely to become more expensive. Recruitment campaigns will also be necessary, he said. “People will have to search worldwide — and are already doing so — even more than they already did before the pandemic,” Pillmayer said.