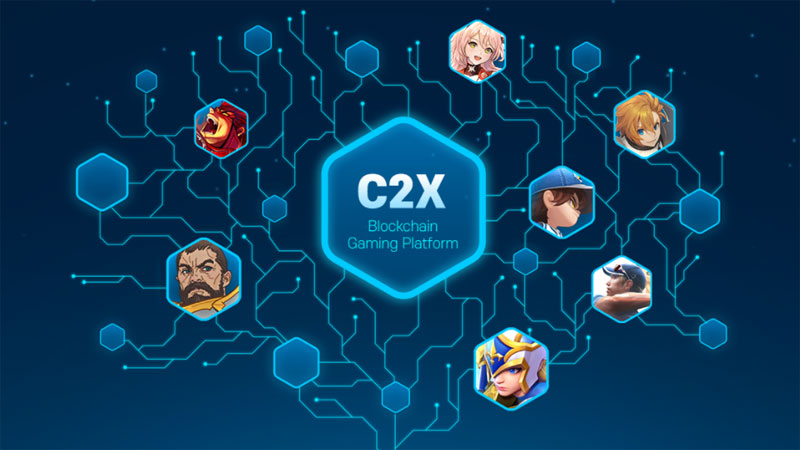 Funds were raised in a private token sale, which raised the valuation of the platform to $500 million. Also participating in the round were Hashed, Terra, Transcend Fund, Galaxy Interactive, Crypto.com, Huobi Ventures, and more.

With the platform, gaming companies can produce in-game items that players can retain provable ownership of with nonfungible tokens and build games using the “play-to-earn” model where gamers can earn valuable tokens by playing the game. NFTs are a type of asset that uses blockchains to create provable ownership of digital items — such as in-game coins, clothing, pets, weapons and more — that allow players to buy, sell and trade them.

“Blockchain technology provides a transparent and secure platform for users to buy, sell and store assets, and applying this concept to video games was the logical next step,” said MetaMagnet Director Paul Kim.

Blockchain and Web3 gaming often depend on NFTs to create player-owned collectible assets that can be used similar to real-world trading card games or collectibles. For example, “Axie Infinity,” in which players collect and breed digital animals based on axolotls, uses NFTs to allow players to collect the creatures, breed them and create artificial scarcity to produce an in-game economy.

As a play-to-earn game providing these collectibles, “Axie Infinity” traded nearly $3.5 billion worth of NFTs in 2021, according to a report from NonFungible. That represented almost two-thirds of all NFTs bought and sold in the blockchain gaming market last year.

“At C2X, we have developed a platform that allows users to take full advantage of distributed ledger technology in a secure and transparent manner,” Kim said. “It provides developers with an intuitive and user-friendly interface that eliminates the difficulty normally associated with building blockchain-based games.”

The platform is built on Terra, a secure blockchain built on the Cosmos network, which provides security, transparency and tradability for all the assets. Because Terra is part of Cosmos, it also means that assets on C2X will be exchangeable for tokens that can be used to reward both users and content creators by allowing the creation of thriving in-game token economies.

The C2X platform gives developers full access to all the Web3 features they need to get a blockchain game up and running, including a mobile wallet, an NFT marketplace and other tools. The company will also provide experts to help developers jumpstart their in-game economies.

“C2X puts the power in the hands of the users and builders, not in a single centralized entity, enabling the full community to direct the platform’s operations and fully invest in its success,” said Kim.

The company said more than 10 new titles are planned for release using the platform over 2022.